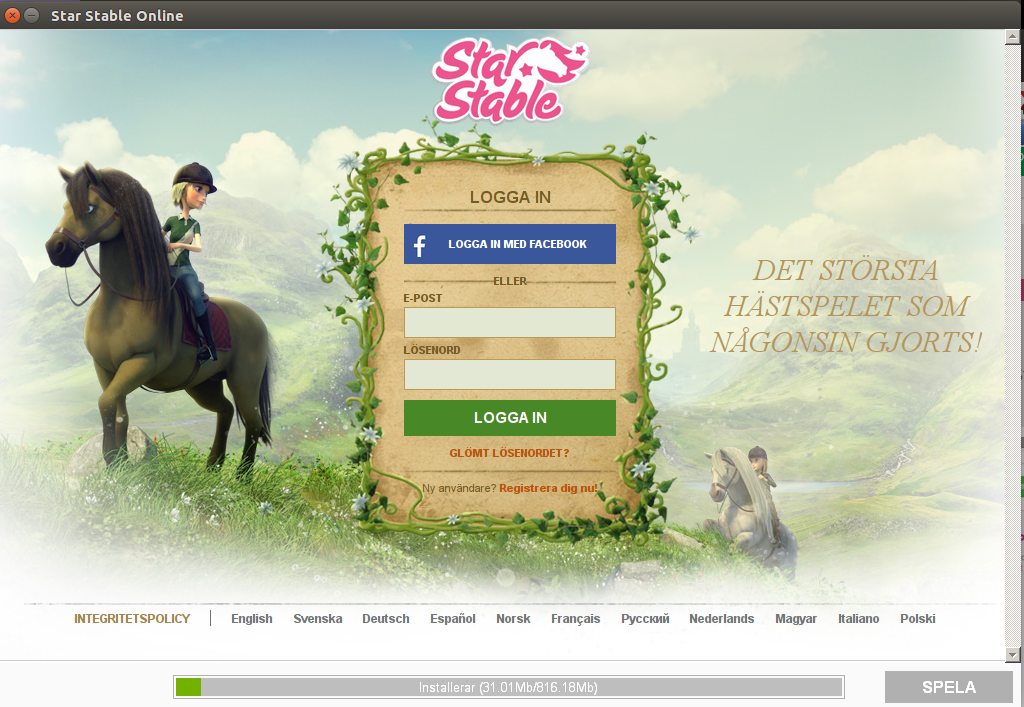 TLDR; Star Stable works fine under Wine 1.7.55. Use Play On Linux if you want to avoid too much Wine configuration details. UPDATE 2015-12-27 I’ve recently reinstalled this on a fresh Ubuntu Gnome 15.10 64bit. In order to make Starstable work, I had to install two additional packages from the command prompt: $ sudo apt-get […]

In situations when no VPN is either not available or you just think it’s an overkill to configure an ssh tunnel can be a pretty good alternative. An SSH tunnel works by setting up an ssh connetion between two hosts and use that connection to transport normal network traffic. On one side of the tunnel, […]

In order for WordPress to be able to install a plugin and plugins or themes automatically there are a number of conditions that have to be met. If all those conditions aren’t met, one-click installations or upgrades won’t happen, instead, whenever you try to upgrade, WordPress will show you the FTP credentials input form. If […]

In my early days of developing, I was heavily using Microsoft Visual Studio almost exclusively and say what you want about developing in the Microsoft ecosystem, but debugging Just Worked. In the Open source world of various iteration of LAMP stack, debugging is more of a challenge and honestly, just as many other developers working with […]

I don’t know if it’s because of my desktop environment (Ubuntu 12.10, Gnome Shell 3.6) is so darn special or because Firefox 17 disabled a certain feature. But anyway, when I tried installing Net ID from SecMaker, better known as Telia e-legitimation, it would just fail. But I was able to find a workaround. My […]